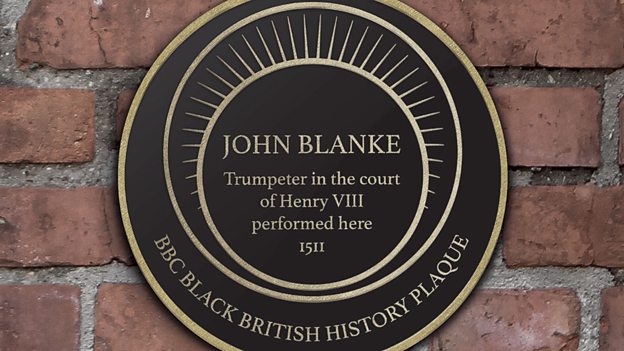 The BBC plan to include the Cotton Famine Road in their ambitious new series telling A Black History Of Britain.

What Did the Rochdale Workers Do?

The American Civil War impacted on the livelihood of thousands of textile workers in the north west of England through their connections with the supply of slave-grown cotton.

Although slavery was finally abolished in 1838, it continued in some British colonies especially in the Southern States of America, and it was this issue that caused the greatest rift between the ‘Union’ north and the ‘Confederate’ south during the American Civil War (1861 – 1865). President Abraham Lincoln was determined to bring an end to slavery and the north blockaded southern ports so goods could not be brought in or out of the region. This meant the export of raw slave-grown cotton dried up. Liverpool traders also suspended trade waiting for prices to increase. This led to the ‘Lancashire cotton famine’.

At that time, 16% of all Britain’s jobs depended upon the manufacture of cotton fabric and many thousands of Lancashire mill workers lost their jobs. However, in the face of unemployment and poverty, many people in the Greater Manchester region still supported Lincoln’s fight against slavery.

Rochdale was one of the most affected areas. Before the cotton famine, Rochdale contained 95 cotton mills, employing 14,071 persons. In 1862, there were approx. 10,793 people out of work and the remaining 3,278 were not averaging more than two days a week. By 1863, the Rochdale Poor Law Union minutes recorded 19,374 town folk receiving ‘outdoor relief’ – a reference to the widespread poverty and starvation that was occurring.

However, Rochdale has a long history of international solidarity with other working people, and true to form, this continued throughout this great period of hardship, with thousands of Rochdale folk making ends meet anyway they could, while still attending meetings in support of the anti-slavery movement.

As the cotton famine grew, Britain’s Parliament passed The Public Works Act. This allowed local authorities to borrow money at a low interest rate to provide work for the unemployed and the many thousands of families facing starvation as cotton mills closed or cut production. In Rochdale, work-creating projects included “…improvements in Catley Lane”, Now known as Rooley Moor Road, it is possible that the poor of Rochdale laid about a third of a million stone setts into the ground during this time, in what is perhaps one of the highest roads in England.

More details about the programme